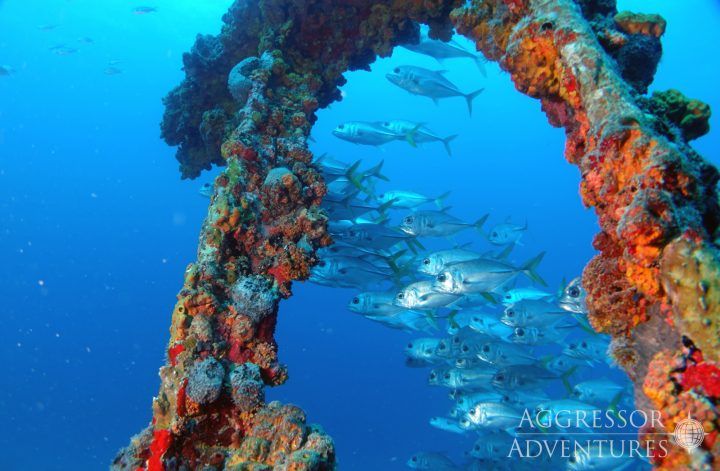 The British Virgin Islands (BVI) located in the Eastern Caribbean, consists of 60 islands, islets and cays including the four largest islands– Tortola, Virgin Gorda, Jost Van Dyke, and Anegada. BVI has an Exclusive Economic Zone of approximately 50,301square miles (81,000 km2) of open ocean primarily to the north of the archipelago (Fig 1.) and is a British Overseas Territory (BOT). As such, it is part of the UK Government’s international network of seven large marine protected areas (MPAs), called their Blue Belt (Fig 2.). This “blue belt” comprises some of the world’s largest marine conservation areas, enclosing an approximate four million km2 of ocean, some in the most remote places on earth. As part of the UK’s Blue Belt programme, the UK’s conservation targets in BVI are integrated with their sustainable tourism, fishing, and economic growth. This means that both local and international conservation goals can be integrated with local BVI natural resource management.

For 61 years, The National Parks Trust of the Virgin Islands (NPTVI) has worked to protect and preserve the biodiversity and natural resources of the British Virgin Islands making it one of the oldest national trusts in the Caribbean region. Within BVI, they manage 14 marine protected areas and plan to expand their national network of MPAs to protect at least 30% of their coastal marine habitats (Fig. 3.). Their first established and most popular MPA is the Wreck of Rhone Marine Park. The Wreck of the Rhone, considered by divers to be one of the best shipwreck dives anywhere, is protected by a park area of 798 acres and is named for the world-famous wreck. The Royal Mail Steamer Rhone sank in 1867 and lays in relatively shallow waters. The wreck is well preservation due to its steel structure and today is encrusted in beautiful corals and sponges providing habitat for reef fish to aggregate, including schools of yellowtail snappers, sergeant majors, jacks, file fish, damselfish, and occasionally, eagle rays, green morays, and octopus. Around the wreck divers may also find grunts, tarpon, and barracuda. Within the wreck, macro invertebrates such as arrow crabs and cleaner shrimp seek shelter from reef predators.

Important marine habitats found throughout the islands include coral reefs, mangroves, and sea grass meadows. These habitats provide 63 popular dive sites including 57 coral reef sites and six artificial reefs created by shipwrecks. Most coral reefs are fringing reefs although overall reef structure and characteristics vary due to directional changes in wind, waves, and tide around the geography of multiple islands and cays. Boulder star coral (Montastrea annularis)is the dominant coral species in the BVI – and the deeper reefs, perfect for diving, often having the highest coral coverage due to higher wave energy which increases flushing of coral polyps with healthy, cool water.

Three species of sea turtle are associated with the waters surrounding BVI – green (Chelonia mydas), hawksbill (Eretmochelys imbricata), and leatherbacks (Dermochelys coriacea); all three species are IUCN Red-listed as vulnerable or critically endangered, globally. In 1986 the local Turtles Ordinance was amended to limit sea turtle harvest and protect eggs and nesting females. Since then, nesting activity has been recorded on the northern and western coastlines of Anegada, and on Tortola and Sandy Cay. Long-term surveys throughout the islands reveal that peak nesting season is generally July and August for green and hawksbill turtles, while leatherbacks’ peak nesting is generally April to May. These turtles also forage in BVI’s crystal clear waters making them a welcome sight for divers.

The BVI is also managing their valuable stocks of queen conch, an Endangered Species Act candidate species as of 2019; and a popular species with divers both for their beauty underwater and for delicious fritters. Nearly twenty years ago, a catch size limit and seasonal fishery closure was implemented with the goal of sustaining the population while allowing for sustainable take. Within several designated Fisheries Priority Areas, no anchoring, diving, or snorkeling is allowed thereby protecting conch in those areas. Today, conch populations may be increasing around Anegada and Peter islands. In addition, a 2019 study in one channel revealed an 800% increase in seagrass which may provide more habitat for conch and nursery habitat for juvenile reef fishes.

Sea bird species can also be seen throughout the islands. The 1959 Wild Birds Protection Ordinance protects 21species of rare or threatened wild birds within the BVI as well as the nests, eggs, and young of all bird species across all the islands. During the summer months, at least 15 seabird species breed and nest on the offshore cays and islets including roseate terns (Sterna dougallii) and magnificent frigatebirds (Fregata magnificens) with both breeding populations being globally significant.

Now, divers will have unprecedented access to explore the many islands, beaches, world-class shipwrecks, and coral reefs of the British Virgin Islands from aboard the new Aggressor Adventures® BVI Aggressor yacht, a 110-foot, 20 passenger luxury dive yacht.

The Wreck of the Rhone Marine Park, British Virgin Islands; A Social and Economic Impact Study 1997

A Conservation Success: Leatherback Turtles in the British Virgin Islands, 2003

Distribution and abundance of Strombus gigas in the British Virgin Islands, 2022

The value of information: Realizing the economic benefits of mapping seagrass meadows in the British Virgin Islands, 2019 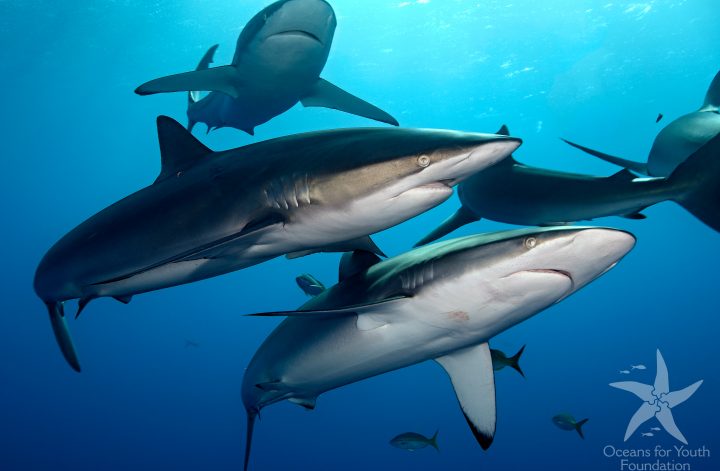 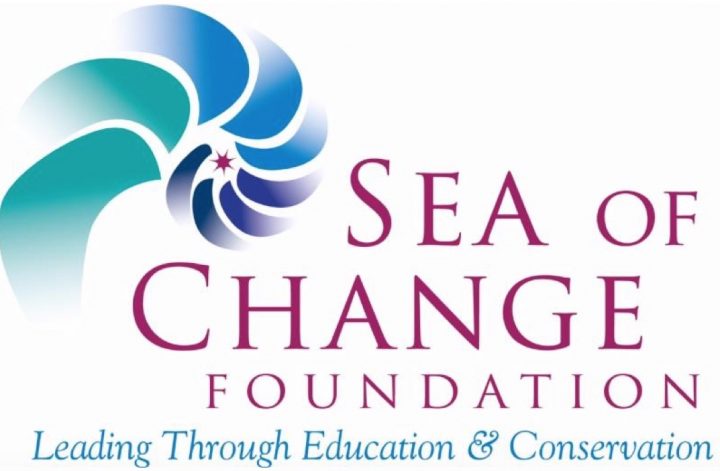 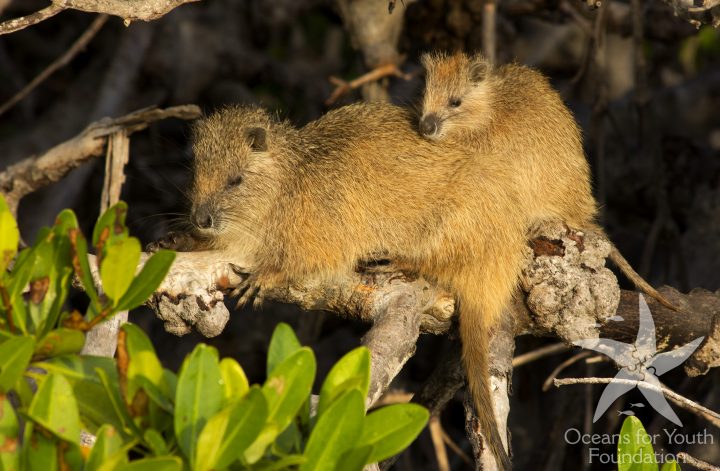